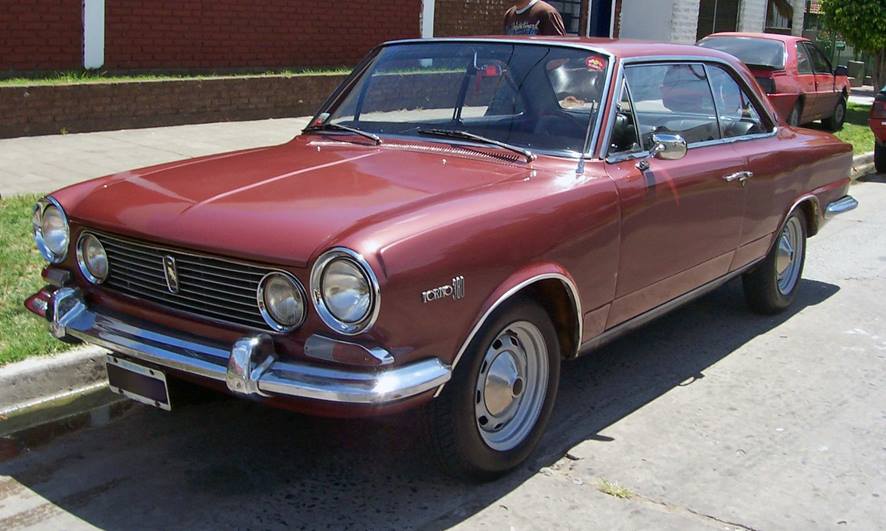 Five Of The Coolest Cars You’ve Never Heard Of

Automotive anoraks are a tough lot to stump. We figure we’re doing quite well if at least two out of the five on this list are news to you. So without any further intro, here are five of our favourite obscure cars from the far corners of the globe: