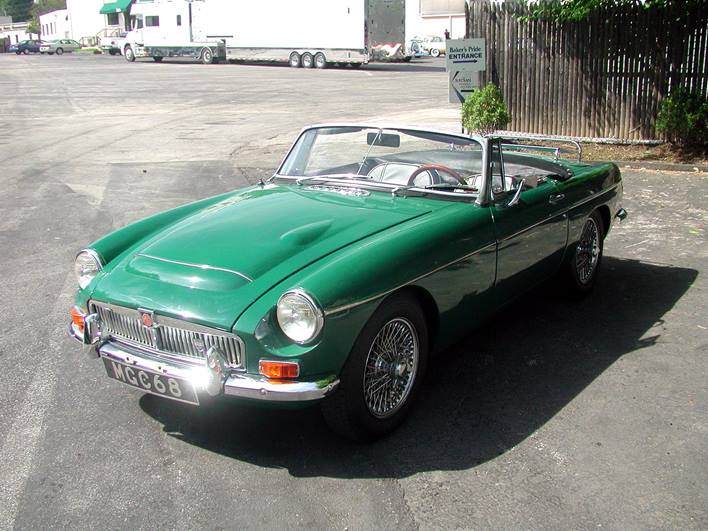 Five of the most controversial cars ever

By: Rob Sass
Some cars are released to near universal acclaim and remain perpetually desirable to nearly everyone. These aren’t those cars. These are the cars that start altercations, even among friends. They’re the Marmite cars-- the ones you either love or loathe. They’re some of the most polarizing cars ever produced in Britain: