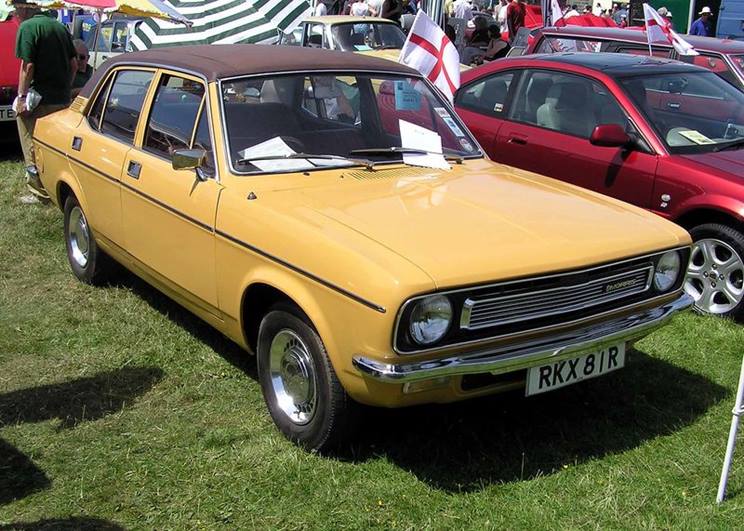 In the 1950s and 1960s, the British motor industry produced some of the most exceptional automobiles that the world had ever seen — the Jaguar XKSS and the E-Type, the Aston Martin DB4 GT Zagato and DB5, and the Austin Mini. These aren’t those cars. These are the cars from the epoch that quality control forgot — “The Unexceptional Era” of roughly 1973-85 when you could have your car in any colour as long as it was beige, mustard or brown, and when plaid seats, vinyl tops and fake Rosytle hub caps ruled.

In fact, we’ll be celebrating all mundane classics during the first-ever “Festival of the Unexceptional: A Concours de l’Ordinaire,” 26 July at Whittlebury Park. Click here for details on registering your unexceptional automobile.

In the meantime, here are some of our favourite “built to last a lunchtime” motors from The Unexceptional Era: