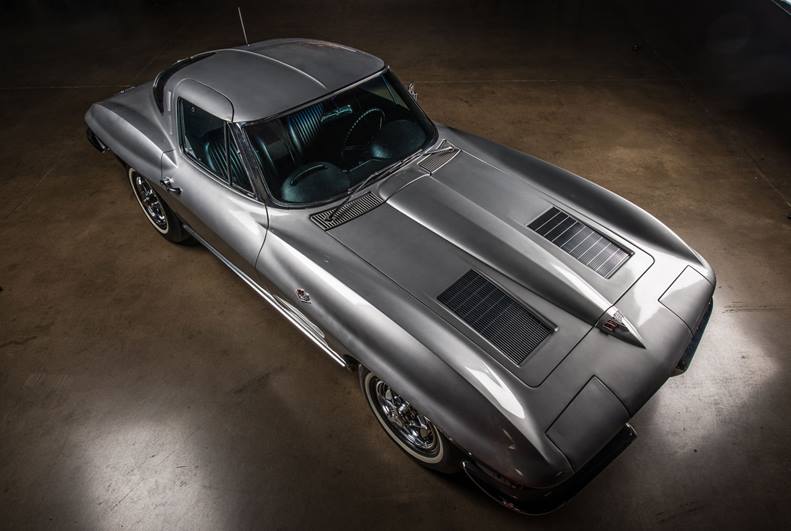 The Five Most Striking Classic Sports Cars Ever

The adjective “striking” cuts a fine line between gorgeous and simply arresting. While the cars on our list might in some cases be among the most beautiful (in a conventionally pretty way) more often, they combine an attention-grabbing and unconventional aspect to their beauty. Here are five jaw-droppers: