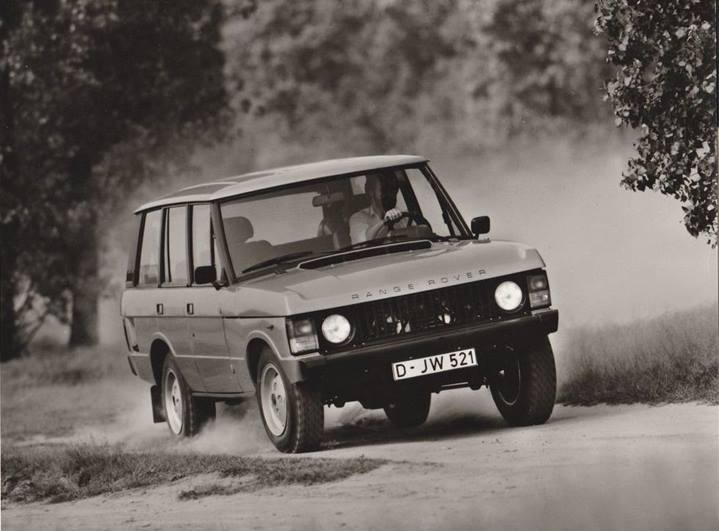 V – Power: Five of the Most Cost-Effective Routes to V8 Ownership

The V8 engine occupies a very special place in the annals of petrolhead folklore. It's the only engine that can claim to be intrinsically linked to a youth-led counter-culture movement (all those working-class Americans saving all they could to own a Mustang circa 1968), and as such blurs the line between automotive and mainstream culture. Put simply, even folk with little or no interest in cars know that there's something a little bit special about the burble of a V8, making it among the most evocative noises in motoring history.

The good news is that V8 ownership needn't break the bank, as we've attempted to outline in the following blog – five V8 cars available for less than £10,000. That being said, while the cars themselves might be cheap to acquire, keeping a thirsty V8 in fine fettle can be a financially taxing undertaking, particularly if the car in question is a certified classic. Still, all your money concerns will lift (temporarily at least) the moment you turn the key – honest!

All these oily old Brit (well, Buick) V8s not your cup of chai? Fear not, as we (or more correctly, Lexus) have you covered with this, the LS400. Probably the 'safest' option on this list thanks to its rock-solid Japanese underpinnings, the LS400's quad-cam V8 hails from an era when Japan made up for its lack of luxury car credibility with an all-encompassing commitment to over-engineering. The result is that examples of the LS400, even long in the tooth, high mileage cars with several owners, can be astoundingly reliable – though we'd still recommend you take the time to find a good 'un before handing over the readies.

What have we missed? Tell us your entry level V8 favorites below.