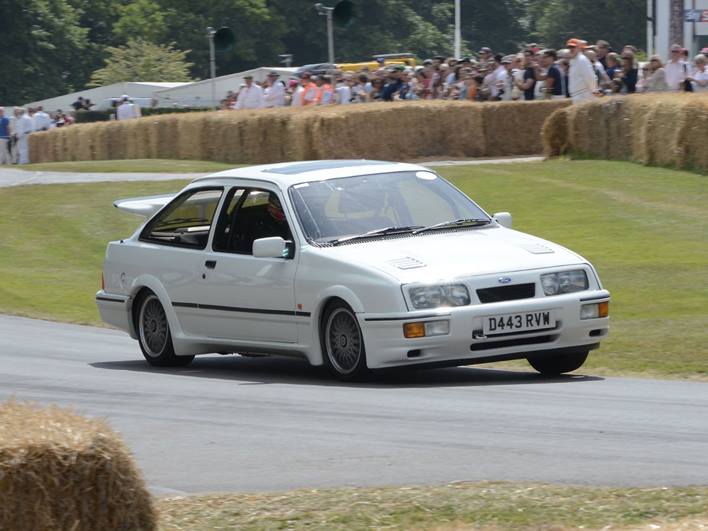 Wow, what a year. We’ve had two false starts at Brexit, exchange rates have been up and down more than a car with a dodgy damper, and we’ve had two Prime Ministers. In fact, by the time you read this, we may have had three.

We’ve also come firmly to the end of the period of general growth in the classic car market.  OK, so it started well before January 2018, but this year has seen the attitudes of buyers and sellers catch up with the reality of what’s really going on.  Some buyers, especially those in the speculation business, have realised that making money on classic cars isn’t as simple as buying a certain make and model, and a lot of them seem to have left the building.

On the other side of the coin, sellers (including those in the trade) have realised that the prices they were getting in 2016 and 2017 just aren’t coming back any time soon. This time last year, we used the Ferrari Testarossa as an example of how far sellers’ expectations were above the reality of auction sold prices. Then, the average (mean) price of an advertised car was £116,000 but the auction reality for was £87,800 (a difference of £28,200). This year, the advertised mean was £110,225 and the auction reality £91,100 (difference £19,125). Things are now much more realistic than they were a year ago.

This is a trend that has been replicated across the auctions: 2019 was the year that the quality of cars consigned improved, reserve prices became (mostly) more realistic, and the type of cars filling the catalogues changed. In came more modern classics, out went unexceptional but expensive cars. As a result, sell-through rates really picked up in the last quarter.

These cars all rose dramatically over the past few years, and they’re all models with compromises built in. The Lagonda as – how can I put this – very idiosyncratic styling, the Fiat has a wonderful engine and striking styling, but it’s still a Fiat, and at that price point there are lots of other options, and the 944… is just not a 911.

In terms of risers, the Jaguar Mk II has been a surprise his year, with some really positive auction results for the best cars, including a very original low-mileage example that achieved a shade under £70,000 for Silverstone Auctions back in May. That’s huge money for a car that had remained relatively static over the last few years, and our average price has risen a whopping 23.6% as a result.

The Citroën DS 21 Pallas is another similar car: a very well-known classic, it’s been a quiet riser, making up 7.9% this year. Rather more noisy is the Ford Sierra RS Cosworth: after an almost stratospheric rise a few years back, values had stalled a bit. 2019 saw a number of strong sales, putting this modern classic very much back on the radar with a 13.7% rise.

So, what are the market trends? As we discussed in our October market analysis, the UK’s autumn sales have, for the most part, been more positive than we expected. Mid-market, enthusiast cars are selling well, especially those of a post-1990 vintage. At the top end, things are not as rosy. The very best cars are doing well, as they have done throughout the year. These are the best models from the most prestigious manufacturers with perfect provenance. A lot else at this level (roughly £150,000 plus) is having a harder time, and dealers are privately admitting it’s a very difficult period for them. Why is this? Maybe enthusiasts are looking at the unpredictable economic situation and buying cars that make them happy. Maybe people who were putting their money in more expensive cars are buying cheaper models to lessen their risk. Whatever the individual reasons, having a more healthy enthusiast sector of the market has to be a good thing, and we believe this will continue into the spring.